NIAB has led the green pesticide trials as part of the BioBoost project in the UK. In order to ensure economic outcomes and continuity of the initiative beyond the scope and lifetime of the project, NIAB has worked very closely with several SME’s in their EAIH(Eastern Agritech Innovation Hub) incubator north of Cambridge to deliver positive data with great potential for commercial use. NIAB has also identified and collaborated with the commercial growers to carry out field-based trial work on behalf of BioBoost including the following commercial sites: Sunclose Farm, Simpsons Nurseries, Peter Beales Roses and Matthews Plants. Organic by-products from crop and insect production were used to enhance the performance of biocontrol agents and commercially produced arbuscular mycorrhizal fungi(AMF). This inoculum was sourced from PlantWorks Ltd Kent UK. The following headline results were obtained: 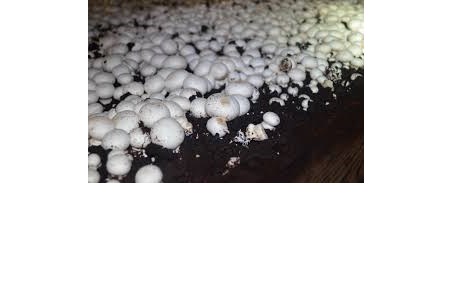